I barely made it under my food budget these past two weeks with 4 cents to spare! We didn't have the most glamorous meals but we didn't go hungry either. Here's what I made this week:

I haven't had any inspiration for next week's menu yet. It may be another basic menu next week but at least the pantry will be restocked with cereal and snacks for my shug.
Labels: menu 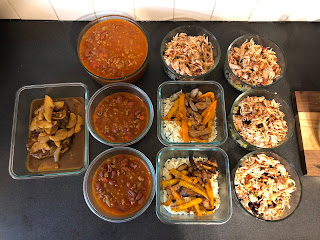 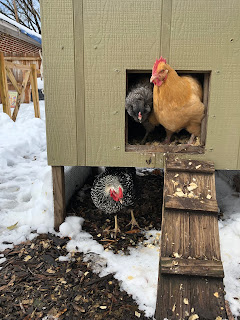